The Holy Month of #Ramadan 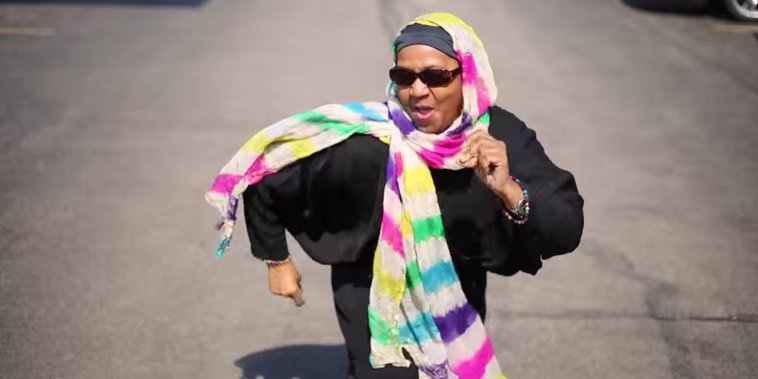 Ramadan (/ˌræməˈdɑːn/; Arabic: رمضان‎ Ramaḍān, IPA: [ramaˈdˤaːn];[note 1] also romanized as Ramzan, Ramadhan, or Ramathan) is the ninth month of the Islamic calendar,[3] and is observed by Muslims worldwide as a month of fasting (Sawm) to commemorate the first revelation of the Quran to Muhammad according to Islamic belief.[4][5] This annual observance is regarded as one of the Five Pillars of Islam.[6] The month lasts 29–30 days based on the visual sightings of the crescent moon, according to numerous biographical accounts compiled in the hadiths.[7][8]

The word Ramadan comes from the Arabic root ramiḍa or ar-ramaḍ, which means scorching heat or dryness.[9] Fasting is fard (obligatory) for adult Muslims, except those who are suffering from an illness, travelling, are elderly, pregnant, breastfeeding, diabetic, chronically ill or menstruating.[10]Fasting the month of Ramadan was made obligatory (wājib) during the month of Sha’ban, in the second year after the Muslims migrated from Meccato Medina. Fatwas have been issued declaring that Muslims who live in regions with a natural phenomenon such as the midnight sun or polar nightshould follow the timetable of Mecca,[11] but the more commonly accepted opinion is that Muslims in those areas should follow the timetable of the closest country to them in which night can be distinguished from day.[12][13][14]

While fasting from dawn until sunset, Muslims refrain from consuming food, drinking liquids, smoking, and engaging in sexual relations. Muslims are also instructed to refrain from sinful behavior that may negate the reward of fasting, such as false speech (insulting, backbiting, cursing, lying, etc.) and fighting except in self-defense.[15][16] Food and drinks are served daily, before dawn and after sunset, referred to as Suhoor and Iftar respectively.[17][18] Spiritual rewards (thawab) for fasting are also believed to be multiplied within the month of Ramadan.[19] Fasting for Muslims during Ramadan typically includes the increased offering of salat (prayers), recitation of the Quran[20][21] and an increase of doing good deeds and charity.